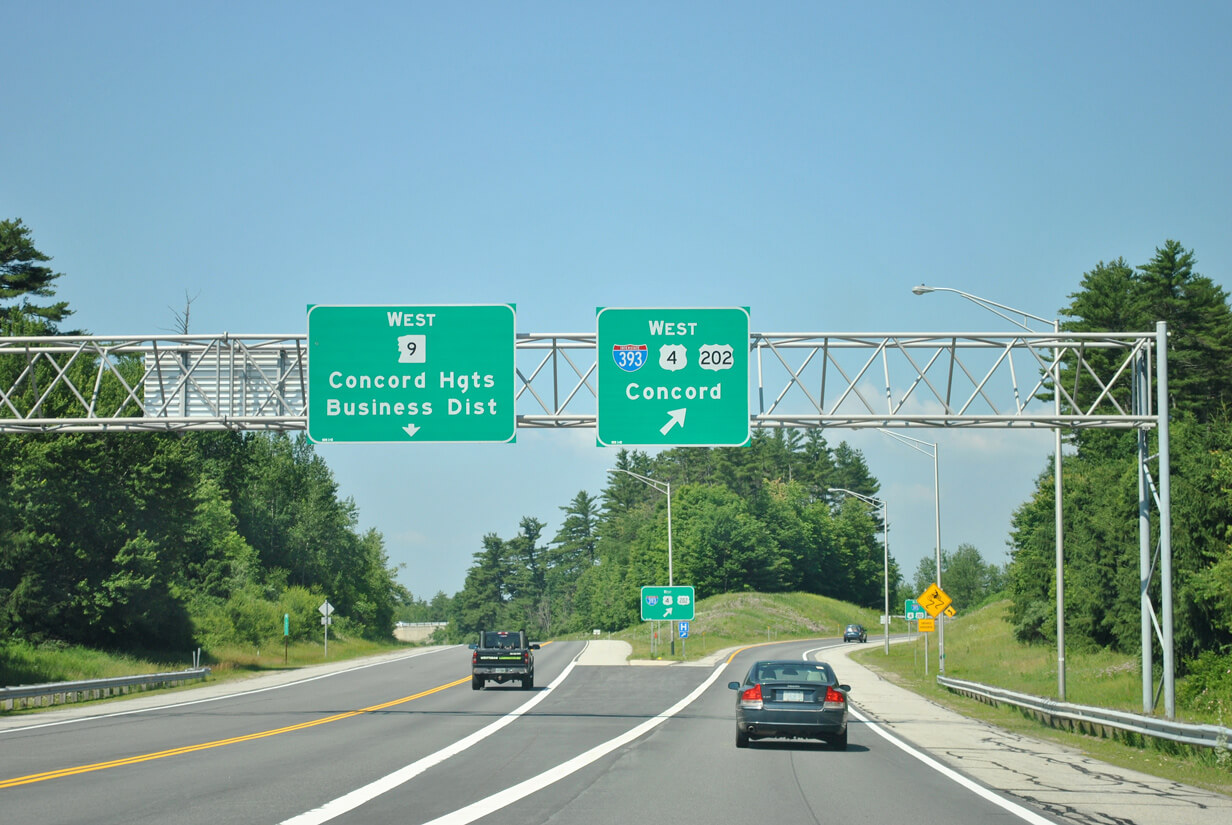 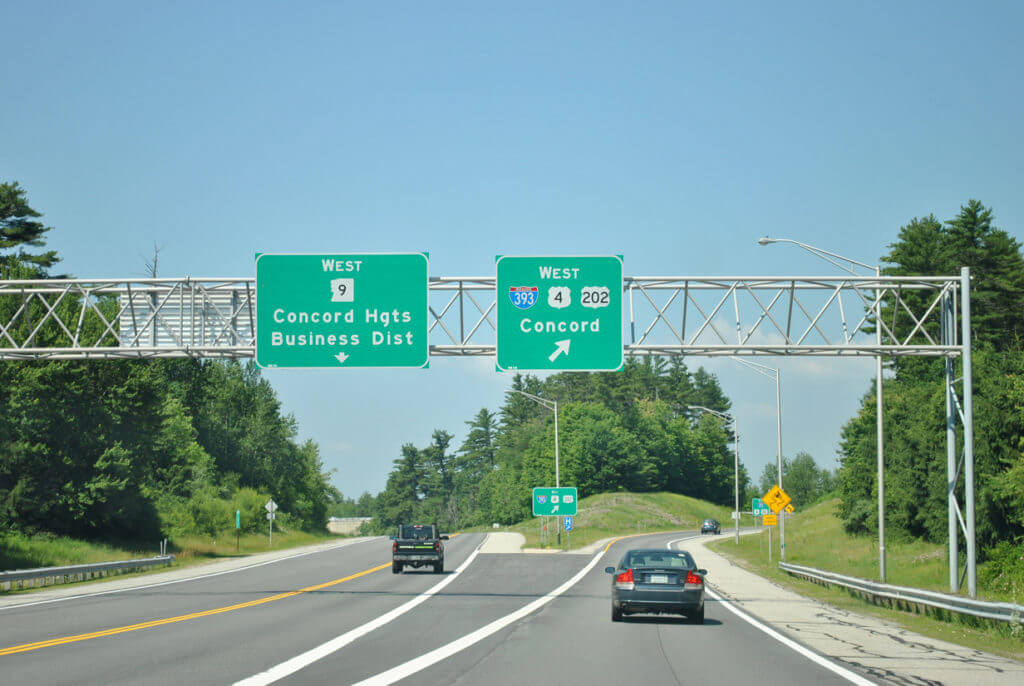 I arrived in Concord early in the afternoon. The weather was pleasant, no snow, no rain. How did we find things before google and craigslist, I really can’t remember. That day I was looking for a place to stay for a few days and a place to work to make a few bucks.

I had some money in my pocket, but, it was almost gone. Somehow I found a listing for a boarding house on what passes in Concord for the bad side of town. I walked up the six steps of the brownstone row house and knocked. The woman who answered was a kind of malnourished junkie looking girl a few years older than me. “I’m looking for a room for a few days,” I asked.

Still holding the door half closed she said, “You’d have to have some money.”

This seemed reasonable to me. “I’ve got money,” I told her.

She turned her back to me and shouted up the stairs, “John, there’s a guy here looking for a place to stay, and he’s got MONEY.”

John quickly came down the stairs, took my twenty one bucks for three nights, and led me up to a strange unfurnished space. You really couldn’t call it a room. It was like an oversized closet behind a door, under the third floor stairs. It had a window, some stained industrial carpet, and nothing else. It wasn’t much, but it worked for me. I leaned my red Kelty against the wall, rolled out my foam mat and sleeping bag, put a book and flashlight next to my “bed”, and I was moved in.

I hit the streets quick looking for work. Manpower was always a sure thing, so, I stopped by their office to see what they had available. If I could show up the next day at a moving company in the neighborhood, they would give me a few days work, I was told.

Like most state capitals, Concord, New Hampshire had an abandoned rust belt feel. It was like time had stopped between the wars, and people were just waiting things out. There wasn’t anything much to do, and that twenty one was almost the last of my money, so I went back to my little hidey hole, lay down on my bag using my spare pair of jeans as a pillow and read for a while.

In the morning, as promised the work was available. I spent the next two days hauling boxes and furniture out of a storage warehouse, on to trucks. I wasn’t even skilled enough to know where to put stuff, there was always a guy around telling me what to take, and where to go. It was mindless, but it I got forty bucks a day, and that worked for me.

After a couple of days, the work ran out, so, I checked at Manpower and they had another gig for me. There was a factory nearby that made frozen chicken pot pies. They needed someone to work the line, no experience necessary. I had all the qualifications.

I showed up at an almost identical 19th century brick warehouse and checked in to work.

“The line” was actually a circular machine about 8 feet across as tall as the ceiling. A circular table top turned 90 degrees every five or ten seconds. Their were four stations. The first guy put four laid out four aluminum foil tray and put a frozen sheet of dough across the top. The second station had a press that came down and shaped the dough into trays. Before the table turned again, a steam of chicken stew came out of the vat above and filled the four pie shells. On the next turn a guy laid on a top sheet of dough before a die cut came down and sealed and cut the pie dough. At the final station a guy pulled the four finished pot pies off the line and put them into a waiting box. When the box filled he would send them down a shoot into a freezer room.

This was a little to mindless even for me. I only lasted the day, but, I was able to pick up another check for forty bucks, and now, with over a hundred in my pocket, I was ready to move on. It could have been worse, but, I’ll tell you, I’ve never enjoyed a chicken pot pie the same since.

There was still a few hours of daylight at the end of my shift, and I my little hidey hole wasn’t really any more appealing than a free spot on the ground next to a highway somewhere, so I went back to the rooming house, spent about 30 seconds packing up my stuff and walked out to Route 93. Did I head north or south, I really can’t remember.

It’s funny with some memories. They hang out there floating in free space, no entry point, no exit point, like a two mile stretch of road in the fog.

Category: Working
About This Site